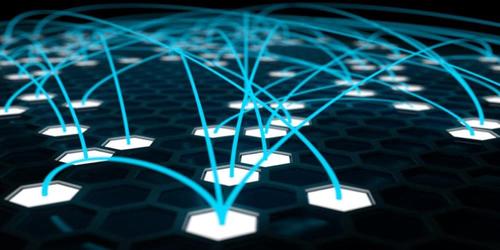 was selected as the winner of the 2020 ACM-EATCS Dijkstra Prize in Distributed Computing.

The Edsger W. Dijkstra Prize in Distributed Computing is named for Edsger Wybe Dijkstra (1930-2002), a pioneer in the area of distributed computing. His seminal works on concurrency primitives (such as semaphores), concurrency problems (such as mutual exclusion and deadlock), finding shortest paths in graphs, fault-tolerance, and self-stabilization are important foundations upon which the field of distributed computing is built.

Congratulations to the authors!