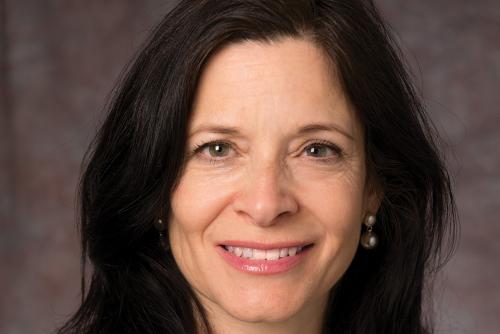 Wright, who will begin her role as the director of the Diana T. Vagelos and P. Roy Vagelos Computational Science Center in January, has been a professor at Rutgers since 2007, where she served as the director of the Center for Discrete Mathematics and Theoretical Computer Science. She received her M.S. and Ph.D. at Yale.