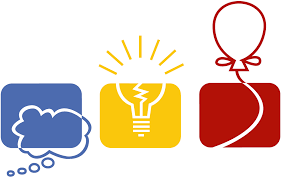 Yale sent four teams to the ACM Regional Collegiate Programming Contest hosted by Manhattan College in Riverdale, NY, on November 13. A total of 47 teams from the greater New York region were competing. The contest is sponsored by IBM.

The Yale teams did really well: three of the teams finished in the top ten, and one team also won the award for the fastest solved problem.

You can see a full list of contestants here. 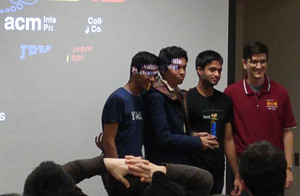